WHERE DOES THE PEACE COME FROM?

“For to us a child is born, to us a son is given, and the government will be on his shoulders. And he will be called Wonderful Counselor, Mighty God, Everlasting Father, Prince of Peace“ (Isaiah 9:6).

The city of Jerusalem and the Jews bear witness to their tragic history for several thousand years.   From the Egyptians, Assyrians, Babylonians, Persians, Romans, the Crusades, the Spanish Inquisitions, and the notorious Holocaust to the intensifying anti-Semitism in the 21st century, almost every army in the world has strenuously oppressed, destroyed, and nearly annihilated the Jewish people.

Psalm 122:6 says, “Pray for the peace of Jerusalem.” Peace be with you.  But where does the peace come from? If the Messiah has come, why is there no peace in the world?

The believers in Jesus claim that the Jewish carpenter, Messiah Jesus, who has the most followers, and whose character has been the most influential in the world for the last two millennia, is the Jewish Messiah.

If so, what does “peace be with you” mean, in reference to the Messiah, especially during the pandemic, locust plague, natural disasters, riots, sickness, family problems, mental illness, wars…..in this fallen world.

In the forbidden New Covenant, the book of Revelation, chapter 22, our Jewish Messiah Yeshua will come again for the Jews and Gentiles, and He will rule over His kingdom.  “I saw the Holy City, the New Jerusalem, coming down out of heaven from God, prepared as a bride beautifully dressed for her husband.” (Rev 21:2)  May the Peace be with you. 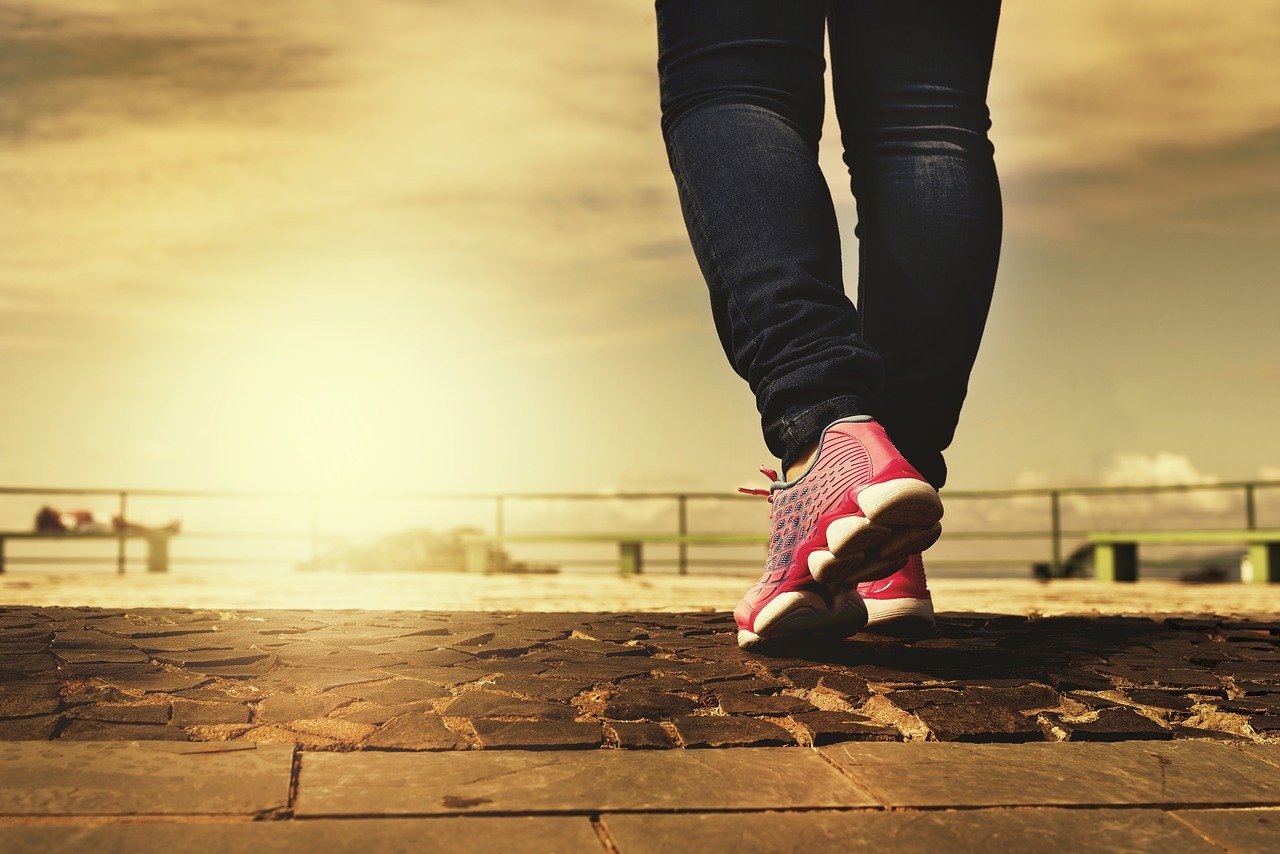 WE WANT YOUR STORIES

We welcome you to submit any educational, informational, inspirational, cultural, testimonial, and spiritual articles.

When submitting articles, please email them to: